One app to view, price and compare rideshare services

Origin: Whip (N) - Early 20th century name for automobiles as they replaced horse drawn carriages. The steering wheels were originally referred to as 'whips' - the device that controlled the horses. Eventually, the name 'whip'' became synonymous for automobile.

Information about who and what Whipster is...

Meet the dynamic team behind Whipster...pictures and bios.

The inception of the idea that built Whipster...

Facts and information that defines the rideshare industry...

It's pretty straight forward, this is how to reach us...

iOS, Android and non-device screenshots of Whipster in action...

Demonstration videos and links to Whipster in use... 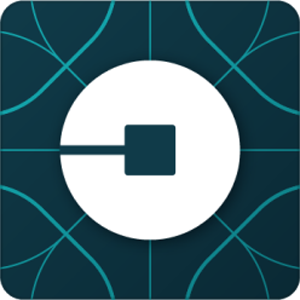 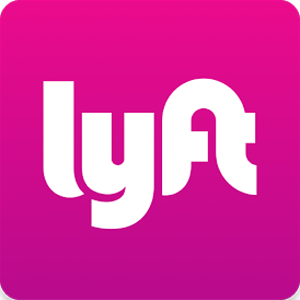 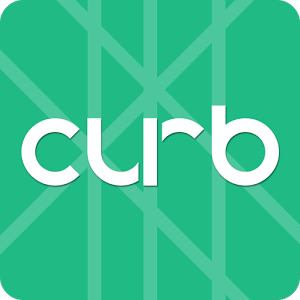 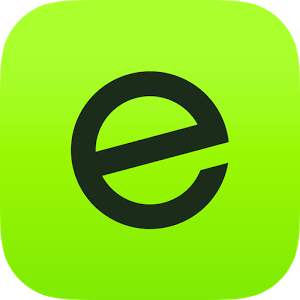 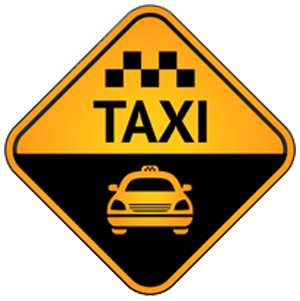 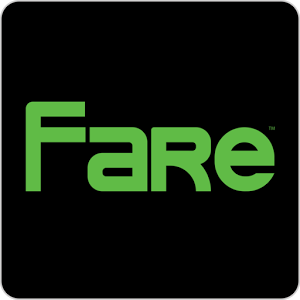 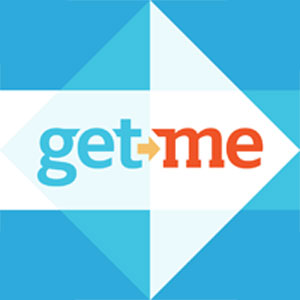 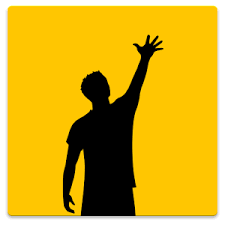 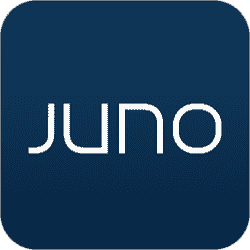 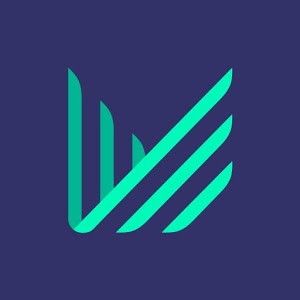 coming soon
Did you know there are now over 40 rideshare operators in North America? 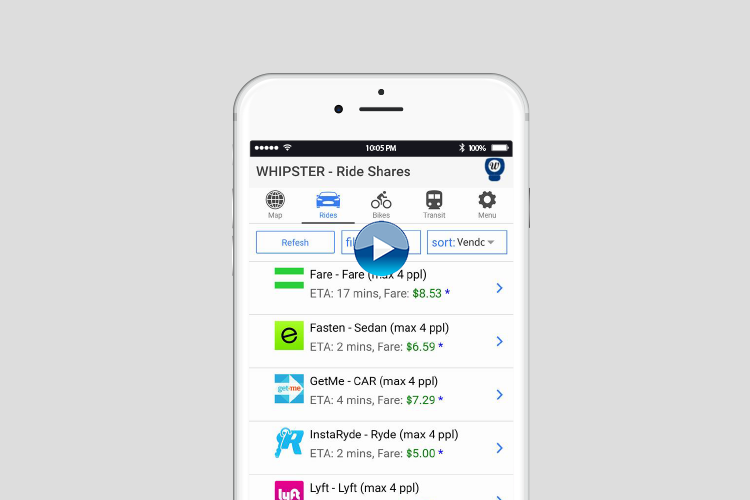